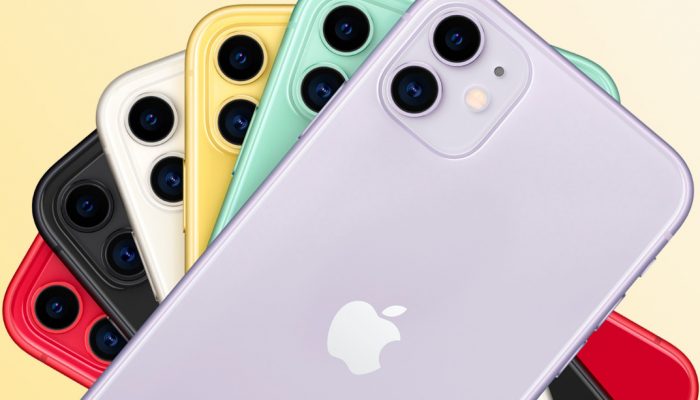 Apple iPhone has always been considered having technological advances that lag behind Android in the smartphone market competition. However, Apple has now introduced a feature called Slofies that had never been before on any Android phones.

Wait, but what is Slofies anyway? Slofies is an acronym for a slow-motion selfie or slow-motion video effects with front camera mode.

This what so-called Slofies appears when Apple explains it during a presentation about the release of iPhone 11. It is not known exactly whether the Slofies feature is also present on the iPhone 11 Pro and iPhone 11 Pro Max, but most likely it will also become available.

Some of the participants of the iPhone 11 announcement last night had uploaded their Slofies videos to social media. The result is however predictable.

Most of the users wag their hair using Slofies effect literally similar to a shampoo advert. Can this be a trend like the Animoji feature on the iPhone last year? The answer is most likely yes. Nevertheless, it will not be so phenomenal.

This time, the Slofies feature is also predicted to be in the same fate. However, it won’t be as phenomenal as the hype about triple cameras and quad rear cameras.

Quoted from CNET, fellow netizens apparently are not giving to positive nor enthusiastic responses to the Slofies feature. They actually call the term Slofies sound similar to sloths.

Netizens judged Apple to impose the Slofies trend as the Animoji feature was then unpopular. So far no one has predicted whether the Slofies feature will also be popular among Apple loyal users.

The iPhone 11 is priced at USD699 cheaper than the iPhone XR when it was announced last year which was USD749.