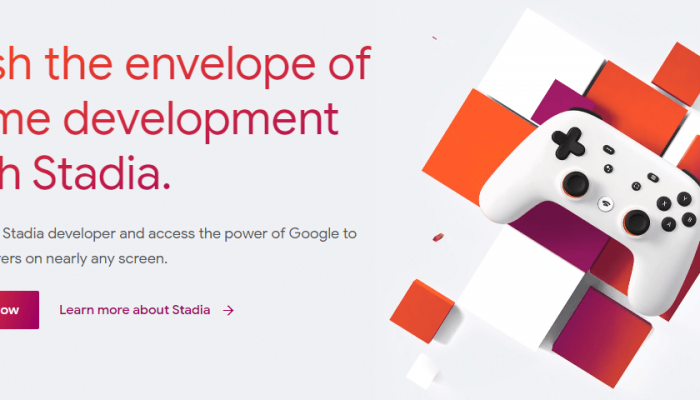 Google has rolled out a new game streaming service called Stadia, where the service seems to have attracted the attention of many developers. According to Technical Account Manager Sam Corcoran, more than 4,000 game developers have shown their interest in supporting Google Stadia services through the Stadia partner program.

According to Corcoran, “We have more than 4,000 companies applying to access Stadia and every one of them is reviewed by humans,”..

In addition, he also advises game developers to put some thought into their application as “someone is reading“.

This indicates that not all apps may have requested an opportunity to work on something for Stadia but this shows tremendous interest in Google’s new game streaming platform.

Some game developers want to see Stadia being demonstrated on a much larger scale before they actually commit to developing some games for the said platform.

Furthermore, Google has also confirmed, that although game publishers have decided to no longer support Stadia, some game titles offered previously will still continue to be available for Google Stadia customers.

Corcoran provides some suggestions for developers who want to submit applications for access to Stadia.

“What I really recommend and what is always well received – is to have good thinking about the access that Stadia provides, which allows people to play at all these different end-points and hopefully can expand the reach of players who can be involved with your game..” Corcoran said.