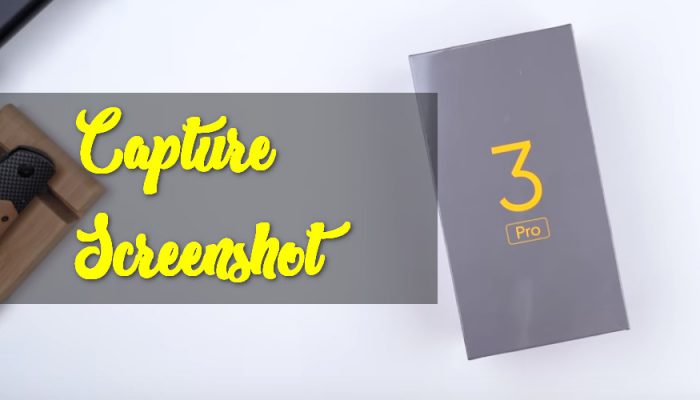 Realme 3 Pro is one of the smartphones made by Realme that has attractive specifications for the price range in its class The phone is rolled out to become the best rival for Xiaomi Redmi Note 7.

Specs wise, the screen of Realme 3 Pro has a width of 6.3 inches featuring a full HD+ resolution of 2340 x 1080 pixels, IPS technology, and a perspective ratio of 19.5:9 which brings distinctive experience for users to enjoy any content on it.

As an Android smartphone, Realme 3 Pro has a bunch of key features that is enjoyable by its users. However, not all users know already how capture screenshots either pictures or videos on the Realme 3 Pro.

Having that said, you can simply read the tutorial as follows. We believe all the steps mentioned in this guide are very easy to follow.

There are basically two methods you can try.

We can say that this method can be used on almost all Android smartphones because it is built-in by default. However, it should be noted that you do not take screenshots too often by using this combination so that the physical buttons remain durable.

Frankly saying, you don’t necessarily need to go to the Settings menu to set the 3-Finger Screenshot active. The Realme system has activated this feature since the phone boots for the very first time. However, it never hurts you to double-check whether this feature has been activated or not.

Both methods allow you to screen-capture easily and quickly. Nevertheless, using the second method is fastest. Moreover, it keeps your buttons last more longer since you’ll rarely use it for taking screenshot pics.