OPPO SuperVOOC 2.0 to Charge in 30 Minutes 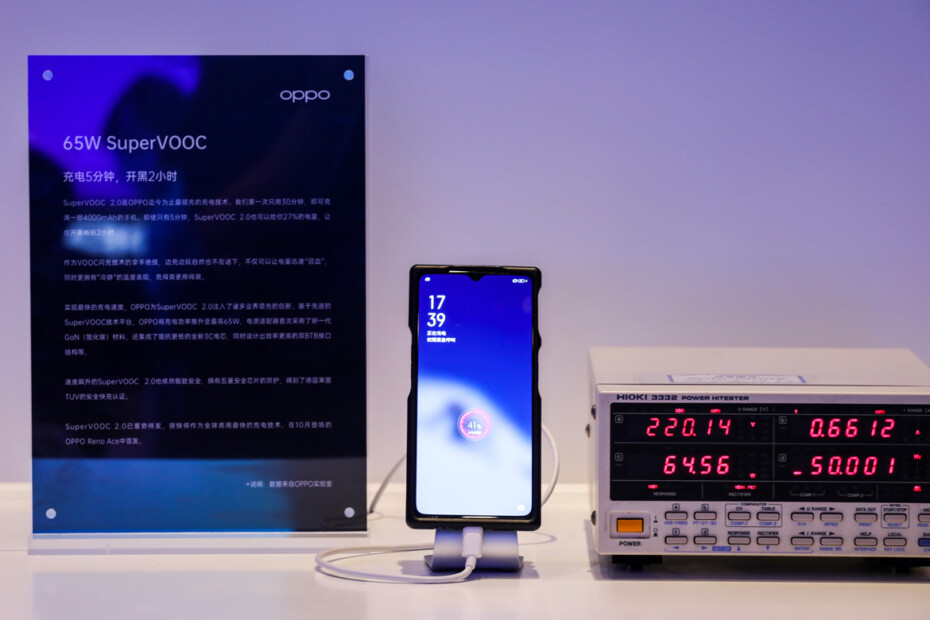 Among the three, 65W SuperVOOC 2.0 technology is the most innovative one. The technology offers more efficient charging through enhancements and customization of hardware, software, and charging algorithms.

The leak mentioned that OPPO Reno Ace battery charging technology is able to charge batteries from 0% to 100% in just 25 minutes. Of course, this is one of OPPO’s very interesting innovations in 2019.

During its official launch, Zhan Jialiang as the head of the OPPO fast charging development team stated that the 65W SuperVOOC 2.0 technology needs 30 minutes to charge the Reno Ace’s 4,000 mAh battery from its empty conditions.

Meanwhile, OPPO SuperVOOC 2.0 adopts a semiconductor Gallium Nitride (GaN) which can effectively shorten the charging process time and also reduce the size of the power adapter.

With the release of this technology, OPPO has become one of the leading smartphone companies with latest innovations in 2019. The 30W VOOC 4.0 charging technology itself is a further development of the previously VOOC 3.0 Flash Charge which is now widely used by OPPO smartphones.