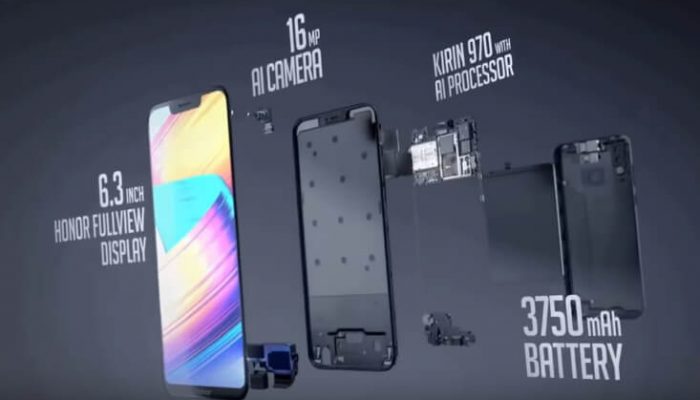 Huawei Consumer Business Group CEO Richard Yu claims that the Kirin 990 is the world’s first 5G mobile chip, in the sense that it is equipped with an integrated 5G model so that it does not need the components separately.

Meanwhile, high-end SoCs made by other vendors such as Qualcomm Snapdragon 855 must be paired with a Snapdragon X50 modem to connect to the 5G network.

Likewise with the Samsung Exynos 9825 which requires a 5G Exynos 5100 modem. Samsung has actually announced the Exynos 980 SoC which has an integrated 5G modem, but its mass production will only begin towards the end of this year.

Huawei’s own chipset Kirin 990 is expected to be available on the market through the Huawei Mate 30 cellphone series, which will launch on 19 September.

Kirin 990’s internet data transfer speed is claimed to have the highest downlink rate with up to 2.3 Gbps and uplink up to 1.25 Gbps.

Richard also said that the Kirin 990 5G was the first chip to have a dual-core NPU with Da Vinci architecture to process any latest AI technology. Kirin 990 also supports photo processing capabilities which are claimed to reduce noise levels equivalent to the ability of DSLR cameras.