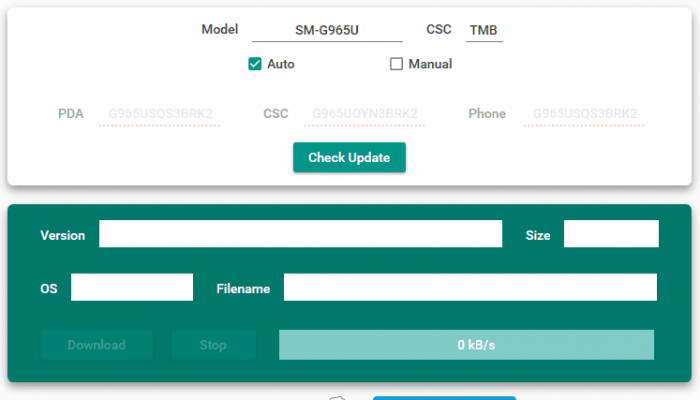 SamFirm tool has been discontinued. Samsung users seek other alternatives to the tool with the ability to download the original Samsung firmware files. Luckily, the iteration of SamFirm is available for free download. Meet Frija!

The tool is named after the wife of Odin who can see the future (In Norse Mythology). You may already know Odin, the tool used to flash Android OS firmware on any Samsung smartphones.

Frija is a Windows-based tool that allows users to download latest Samsung firmware for their devices which then can be flashed with Odin.

The tool has many useful features. One of which is the Auto mode. Within this mode, the tool detects any Samsung Phone Model and CSC. Next, the tool also finds all the required information automatically and directly from the Samsung Firmware Update Server (FUS).

Despite Frija is not an official tool by Samsung, Frija downloads the original firmware directly from Samsung FUS without any middle parties involved. You will always get the latest original firmware for your Samsung phone.

There is also a pause/resume feature. This feature is very useful for those who have download limitation.

Another feature is version updater. Frija will update itself to the latest version once a newer one released. This is such a handy feature.

Frija tool is developed by Wssyncmldm with contributions from CrazyApe and Eragon5779. These cool guys are available to contact directly within the tool and their team is currently accepting supports. They are the one maintaining Frija tool for further enhancement.

What we liked so much about this tool is the absence of any Background or Startup services. Thus, we don’t need to worry about hidden services running in the Windows background.

Frija tool is compatible with any variants of Samsung Android phones including the latest flagship such as Galaxy S10 or the latest budget-level phone Galaxy A10s.